Jamie Foxx is an American actor who played Electro (Max Dillon) in The Amazing Spider-Man 2.[1]

After Foxx was confirmed for the role of Electro, he stated to Entertainment Tonight that he enjoys the character, saying, "I met with the director, Marc Webb, I met with Andrew Garfield, and we talked. …I think Electro will be an exciting character to play because he's a… genius electrician-type person, and he gets the short end of the stick from the whole world, and the next thing you know, he turns it on".[2]

Jamie Foxx is one of the few actors to reprise his role in a different film franchiser. He will reprise his role as Max Dillon/Electro in the Sony Pictures and Marvel Studios production Spider-Man: No Way Home. 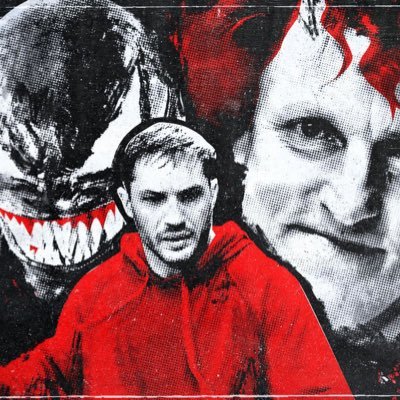