There are many Oscorp Secret Laboratories. Most of them are in the head quarters

Oscorp Secret Laboratories appeared many times. They mainly appeared in the background of the inside of Oscorp.In the movie, the

inside of the laboratory is revealed in Biocable Development Unit.

And it keeps high techs such as Otto Octavius's mechanical arms. 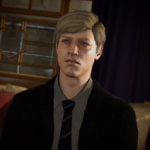 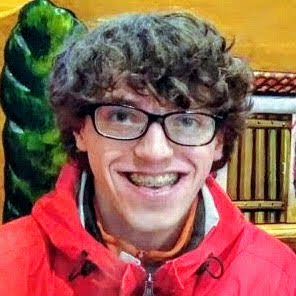